American Indian Newspapers presents the publications of a range of communities, with an extensive list of periodicals produced in the United States and Canada, including Alaska, Arizona, British Columbia, California, Nevada and Oklahoma, from 1828 to 2016.

Representing a huge variety in style, production and audience, the newspapers include national periodicals as well as local community news and student publications. This digital collection provides exciting research opportunities into a range of subjects from an Indigenous perspective, including the civil rights era and American Indian Movement (AIM), education, environmentalism, land rights and cultural representation.

This resource has been developed with, and has only been made possible by, the permission and contribution of the newspaper publishers and Tribal Councils concerned. Adam Matthew is extremely grateful for their continuing support of this project.

Adam Matthew Digital has worked closely with the publishers and Tribal Councils producing the titles digitised in this resource, and is extremely grateful for the support of the following partners:

Relationships with archives and libraries are key for the team working on archival databases with Adam Matthew Digital as well. Two collections - the American Indian Newspapers and the Service Newspapers ......
Read full review 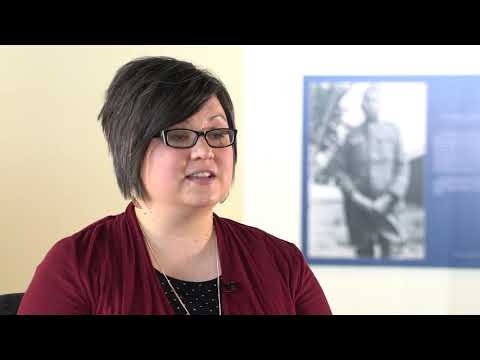